James Evans focuses on boda-boda motorcycle taxis in Uganda to ask how current thinking in Geography might help us re-think the role of informal transport in achieving more inclusive and sustainable urban development. This is of crucial concern as unregulated transport is vital to billions living with poor road access in the Global South, yet […] 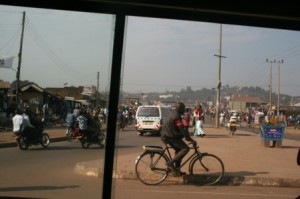 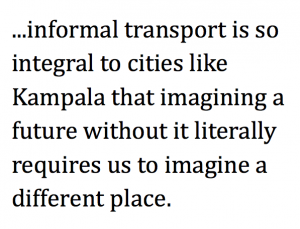 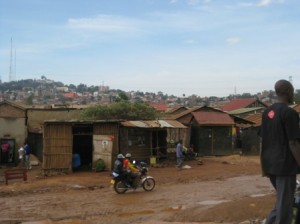 Servicing the extent of the city. Photo by Jennifer O’Brien.