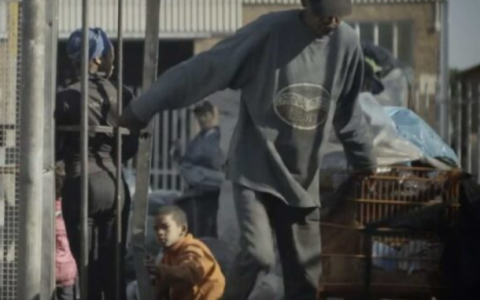 Seminar presentation and film screening on the politics of waste management in South African cities.