Fernando Castillo, biologist and urban ecologist at the Centre for Conservation Studies and University of San Carlos de Guatemala, was invited to work for a week with Henrik Ernstson at Stanford University this May 2014. He here reports on his trip and how it lead to a proposal on urban political ecology in Guatemala. I […]

Fernando Castillo, biologist and urban ecologist at the Centre for Conservation Studies and University of San Carlos de Guatemala, was invited to work for a week with Henrik Ernstson at Stanford University this May 2014. He here reports on his trip and how it lead to a proposal on urban political ecology in Guatemala.

I did a short Research Internship with Dr. Henrik Ernstson at Stanford University this May 2014. I knew about his work when I read some of his articles and his webpage In Rhizomia. After some emails in which I asked for advice on urban political ecology, we instead came to arrange a full week for me to visit him to exchange ideas on urban political ecology in Latin America, and how Situated Urban Political Ecologies could play a role in formulating a research project for Guatemalan cities. The longer term aim is to contribute with research from Latin America and Guatemala, and provide material to Guatemalan debates on urban ecology and environmental justice. 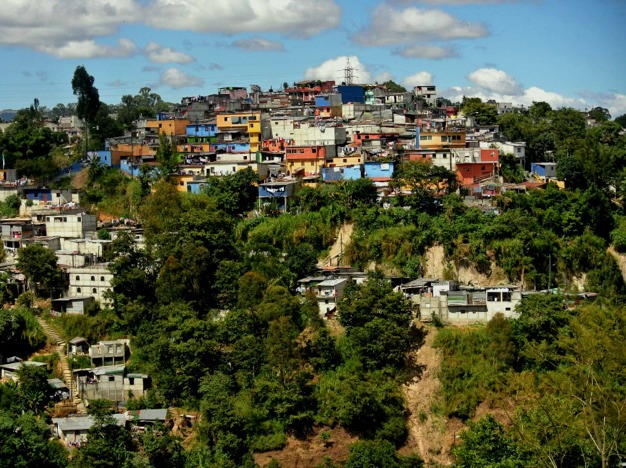 Photo of working class and informal settlements in Guatemala City. Photo: F Castillo 2014.In preparation, I used the literature from the course Urban Ecology as Science, Culture and Power and we started my visit by discussing ideas behind political ecology and urban ecology. Authors like Swyngedouw, Heynen, Pincetl, Norgaard, Ernstson—and his papers with Silver, Lawhon and Duminy—were used as a means for reflection. A strong commitment to read an apply epistemologies from the south was one of the things we considered more relevant for urban political ecology in Africa and Latin America. (falta lo de la reunion con otros profesores)

Based on this I started to develop ideas on how to apply this knowledge in the context of Guatemalan cities, which we discussed throughout. I developed this further into a discussion document at my home institution in Guatemala that has lead towards a research framework entitled “Applying Political Ecology in the Urban Landscape: Towards Urban Environmental Justice and Urban Sustainability in Guatemalan Cities”. With other colleagues we have recently submitted a proposal based on this framework and we are hoping to gain access to funds to start this project (Lets hope we get the funds!).

Together with Henrik (and his Chilean wife Andrea), I also translated two of his papers into Spanish (Social production of ecosystem services; and Ecosystem services as technology of globalization, with S Sörlin) with the aim to publish these in Latin American journals to have more readers of this part of the world gaining an interest in critical perspectives of the urban environment and urban political ecology in particular. (Avisaremos cuando sepamos más de esto!)

Even in a short time like this, these kind of exchanges, which includes ideas, experiences, literature and commitments can shake your ways of thinking and increase your sensitivity to other contexts that could strength your own work. I think the broader research effort around Situated Ecologies and Situated Urban Political Ecologies is very much about this—to listen and (re-)translate how we understand ecology and politics in different contexts and areas. And then tie them together again in our conversations. 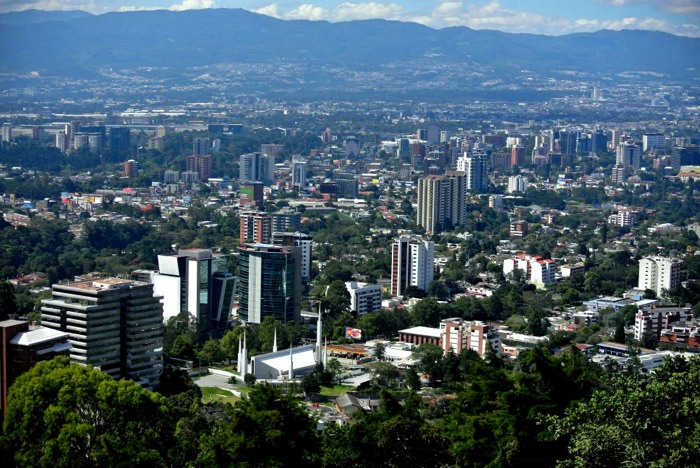 I would like to thank Henrik for his patience and advice and also the funding he could provide for this exchange through the Ways of Knowing Urban Ecologies project, funded by Swedish Formas (grant number: 250-2010-1372).

I hope we can continue our situated and yet cosmopolitan efforts for trying to understand cities in the South, their complexity and their different shapes and connections to urbanization processes, while also developing practices towards environmental justice in the city.