A new publication from our Situated UPE Collective was just published in Regional Studies by Mary Lawhon, Jonathan Silver, Henrik Ernstson and Joseph Pierce. It continues our contribution to Urban Political Ecology and Urban Studies. Postcolonial scholars have argued for the provincialization of urban knowledge, but doing so remains an opaque process. This paper argues that […] 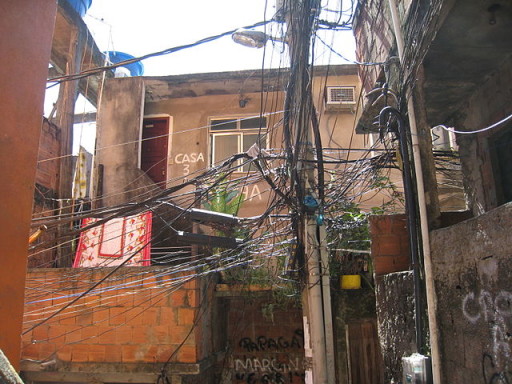 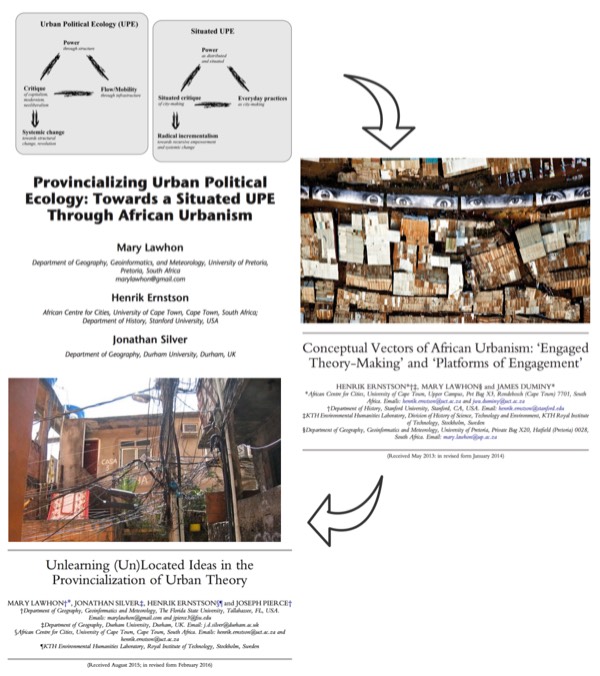