Urban theory is in a state of excitement—and undergoing change! Several edited books are coming out that tackles uneven development across the globe, and the planetary transformation that urbanisation is driving. Here is a selection. For any one interested, this selection provides a wealth of empirical material and theoretical insights that will be part in […]

Urban theory is in a state of excitement—and undergoing change! Several edited books are coming out that tackles uneven development across the globe, and the planetary transformation that urbanisation is driving. Here is a selection.

For any one interested, this selection provides a wealth of empirical material and theoretical insights that will be part in framing urban debates in the decades to come. Note also that three of the books is from the African Centre for Cities at the University of Cape Town, which is a great sign of how this young centre is coming together. There are certainly more books, but these represent a good start on your reading adventure: 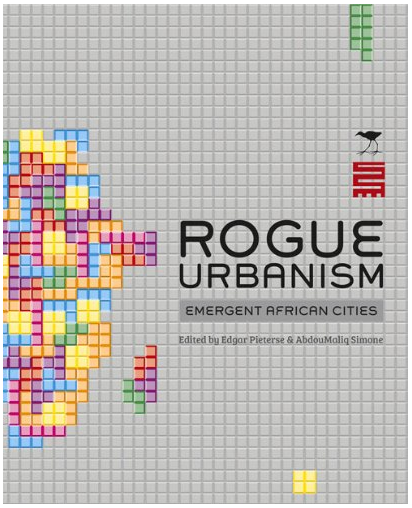 In regards of theory-making around urbanisation and urbanism, perhaps the most important contribution from this book lies not in that it speaks or works from Africa (and cleverly avoids saying this in the title), but the various voices that are drawn into the conversation about how to understand and approach the city. Apart from the usual suspects of the academics and scholars, we here also have activists, architects and artists that are here speaking into urban theory. We need to multiply the voices that can speak into theory—this book starts this in an important way. It is a palimpsest, unruly, effective—rupture. 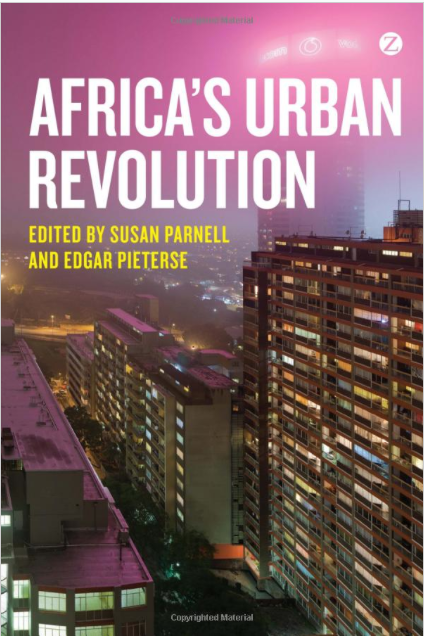 This gathers important scholarly texts from different parts of Africa. Impossible to live without if we are to grasp the urbanisation evolving in Africa and beyond. Need to read more in this one. 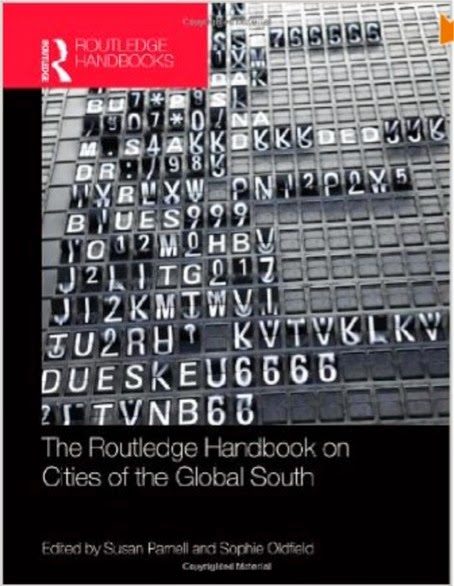 The Routledge Handbook on Cities of the Global South

This seems to be an extremely important book for us. It is big with with over 50 chapters! The seven first chapters captures the incredible important debates that are unfolding among the broad community of urban theorists—from Jennifer Robinson’s attempt to produce new ‘productive geographies of comparison’ for “global urban theory”, to postcolonial urbanism from Anaya Roy. And they don’t agree—but still form a peer-supported community to which we can all contribute. See my previous blog post on ‘pluralizing’ or ‘provincializing’ urban political ecology that touches upon these debates between Roy and Robinson. 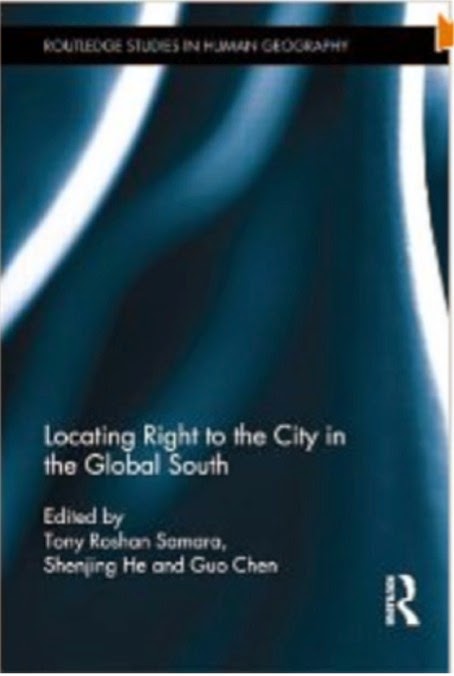 Locating Right to the City in the Global South (2013)

The book is an extensive and serious effort to rethink Henri Lefebvre’s notion from the 1970s of the “right to the city” from cities and experiences of the Global South. Here is a book review in Urban Studies. 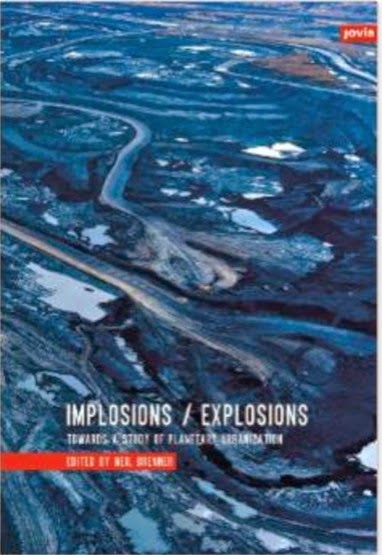 Implosions/Explosions: Towards a Study of Planetary Urbanisation

This book explores, as it says on the back cover: “the radical hypothesis” by Henri Lefebvre in 1970 “of the complete urbanization of society”. As he argued, this would require “a radical shift from the analysis of urban form to the investigation of urbanization processes.” The aim of the book is to assemble new “analytical and cartographic interventions that supersede inherited spatial ontologies (urban/rural, town/country, city/non-city, society/nature) in order to investigate the uneven implosions and explosions of capitalist urbanization across places, regions, territories, continents and oceans up to the planetary scale.”

There are certainly more new books. But this is a start.
Back to Top